As Snow Falls by Elle Klass 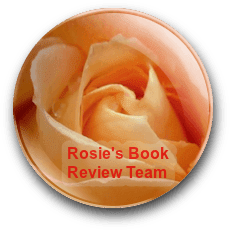 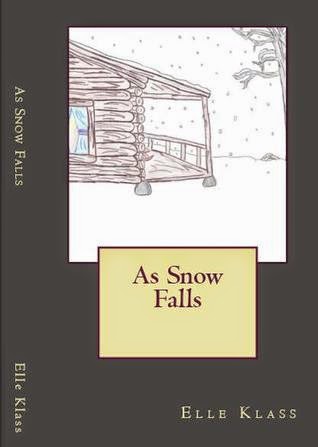 As Snow Falls is a simple, unusual story, in which Elle Klass affords us a glimpse of a woman’s life in its entirety. The novella begins with an old woman, who has reached the end of her life, reminiscing about the unusual twists and turns it has taken.

The novella starts off in an almost cinematic style, which is very effective and allows the reader to get a vivid image of where the old woman is. The isolation is emphasised, not only by the fact that she is in a cabin far from the beaten track, but also due to the heavy snowfall that will further cut the cabin off from the world.

The style of the novella is unusual in that there are no characters, dialogue or interactions. All events are related to us by the old woman, who remains nameless, which creates a sense of distance, seeming to further isolate us from her. Each chapter is essentially a memory which ends with a description of the old woman resting in her chair, waiting to die. This repetition and rhythm mirrors the rhythm of the woman’s life.

The woman’s memories begin in the womb with her reluctance to leave her “sanctuary” and thus start a journey that is not always easy. The woman is a prickly character, especially during her childhood and young adulthood, where she finds it difficult to get on with people. She sees society as an “evil” for forcing her to attend school and then go into the work place where she is unhappy.

The novella adopts a supernatural/spiritual tone, when the woman meets a seeming stranger in a park, and decides to change her life by embarking upon several years of travel. Dreams and premonitions also feature heavily in the story. The woman’s life improves when she finds true love and from then on her memories are the more conventional ones of marriage, children and the loss of loved ones.

I think As Snow Falls has a lot to recommend it. Klass is clearly an assured writer and she sets a scene of isolation beautifully. My only misgiving is that the nature of the story makes it difficult to connect with what is essentially the only character in the book. Klass clearly demonstrates how we are all isolated within ourselves, no matter how much we may love other people but has ultimately isolated us from the heart of the story by not allowing us to fully immerse ourselves in it.  That being said, I really admire the fact that Klass has tried to do something different with her writing and if you are looking for an original, quirky read then you should give this one a try.
Posted by Unknown at 11:30